Driverless cars have piqued human interest for centuries. Leonardo Da Vinci sketched out the plans for a hypothetical self-driving cart in the late 1400s, and mechanical autopilots for airplanes emerged in the 1930s. At the New York World’s Fair, visitors were introduced to the concept of a self-driving car as part of its vision of the future in General Motors (GM) Futurama exhibit. A true driverless car, however, has remained elusive until recently. In the 1960s an autonomous vehicle was developed as a possible moon rover for the Apollo astronauts.

Technological advancements in global positioning (GPS), digital mapping, computing power, and sensor systems have finally made it a reality. Efforts by DARPA, the research arm of the U.S. military, as well as by private enterprise such as within the auto industry and most notably by Alphabet’s (GOOGL) Waymo self-driving car project (GOOG), have accelerated the development of practical self-driving cars that are safe and efficient on any modern roadway. (For more, see: How Google’s Self-Driving Car Will Change Everything.)

But what are the potential impacts of driverless cars on the car industry and the larger economy?

Impact on the Automobile and Related Industries

The automobile industry has been historically slow to react to technological change. Traditional car makers have been reluctant to develop a full-featured electric car, and start-ups such as Tesla Motors (TSLA) have been founded to innovate instead. If self-driving cars become prevalent, it is likely that technology companies such as Google or Apple (AAPL) will lead the way and put a serious dent in the profits of traditional car companies such as GM, Ford (F) or Toyota (TM). (See also: How the Automobile Industry Has Changed.)

One serious implication of a world dominated by driverless cars is that private ownership of cars may become a thing of the past. If driverless cars can be summoned by a user using an Uber-like app, then there would be no need for that user to own their own car, let alone multiple cars. The driverless car will pick you up, drop you off, and then depart to accommodate another user or users. A decentralized fleet of driverless cars, therefore, could be shared by many needing rides. If this were to happen, it surely would hurt sales of new and used cars alike, unless manufacturers and dealers could quickly adapt. (See also: How do ridesharing companies like Uber make money?)

Driverless car-makers promise their products will be safe and reduce accidents. Drunk driving will become a thing of the past as inebriated passengers will be chauffeured by their mechanical Hobsons. As a result, the incidence of hazard might fall dramatically – seriously impacting car insurance companies such as Allstate (ALL), GEICO (BRK.A), and Progressive (PGR). Since there presumably would be fewer accidents, the cost of insurance would plummet along with insurance companies’ bottom lines.

On the upside, these companies would not need to pay out as much in claims. However, claims experience plays a large role in policy pricing. Driverless cars also promise to be more energy efficient, which could impact the demand for gasoline to some degree. Morgan Stanley (MS) has conducted research indicating that self-driving cars could save the economy $488 billion in annual savings from reducing traffic accidents and another $158 billion in savings due to reduced fuel costs. (See also: 20 Industries Threatened by Tech Disruption.)

Impact on the Greater Economy

Without the need to sit at the wheel, commuters will be able to engage in productive activity while the cars drive themselves. Morgan Stanley’s report estimates that replacing traditional automobiles with driverless cars in the United States could contribute $507 billion to the economy as a result of increased worker productivity. Moreover, traffic and congestion will largely disappear, adding another estimated $138 billion in annual savings as people are able to get to where they want to be more efficiently.

The total estimated yearly savings is upwards of $1.3 trillion, or more than 7% of gross GDP, a truly significant positive impact on the economy.

It is not all good news, however. Overland trucking and other transportation services that rely on human drivers will largely be made obsolete by driverless cars and trucks. Unemployment is likely to increase in those sectors, including truck drivers, bus drivers, taxi drivers, chauffeurs and to some degree heavy machine operators, with those sorts of jobs never coming back. Those low skilled workers may find it difficult to find new employment in the increasingly technology-driven economy.

Once just a far-off dream, driverless cars are now technologically feasible and may be coming to a street near you sooner than later. Autonomous cars are sure to disrupt the automobile and related industries, seriously hurting the bottom line of those companies who are not quick to adapt. At the same time, the benefits to society and the macroeconomy will be positive and significant. There will, however, be a smaller few who become displaced by the new technology and will not benefit from the larger societal gains.

‘Black Metropolis’: How It Helps Us Understand Urban America Today 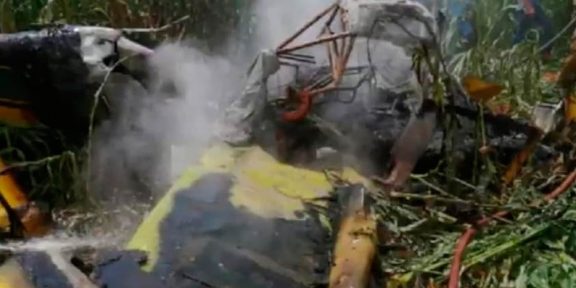 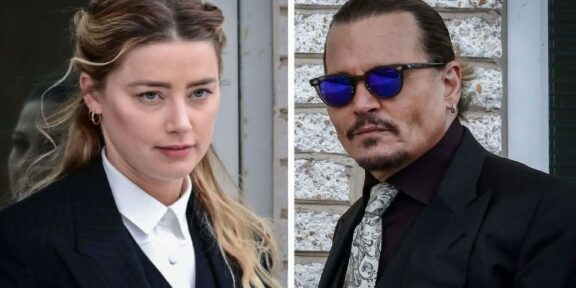 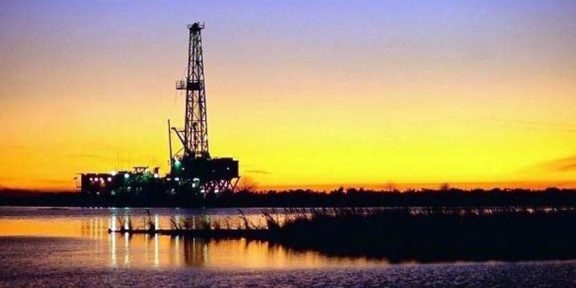 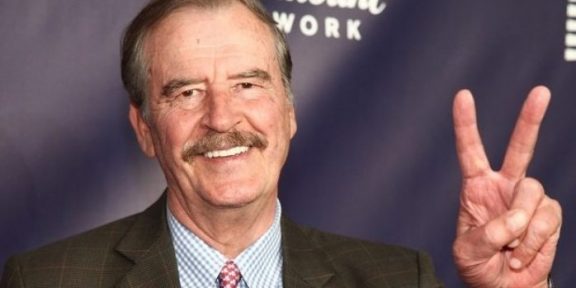 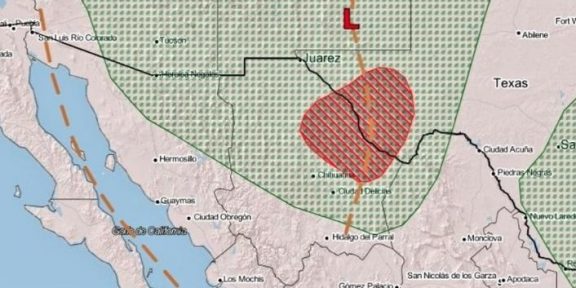 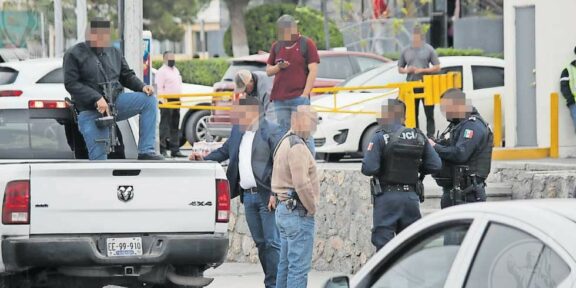 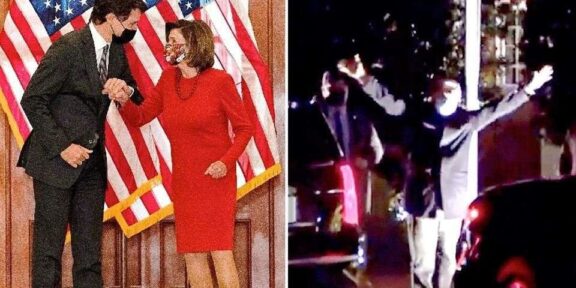 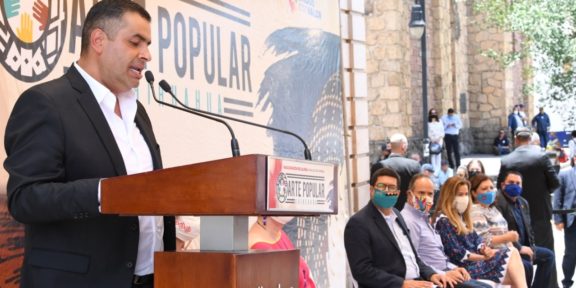 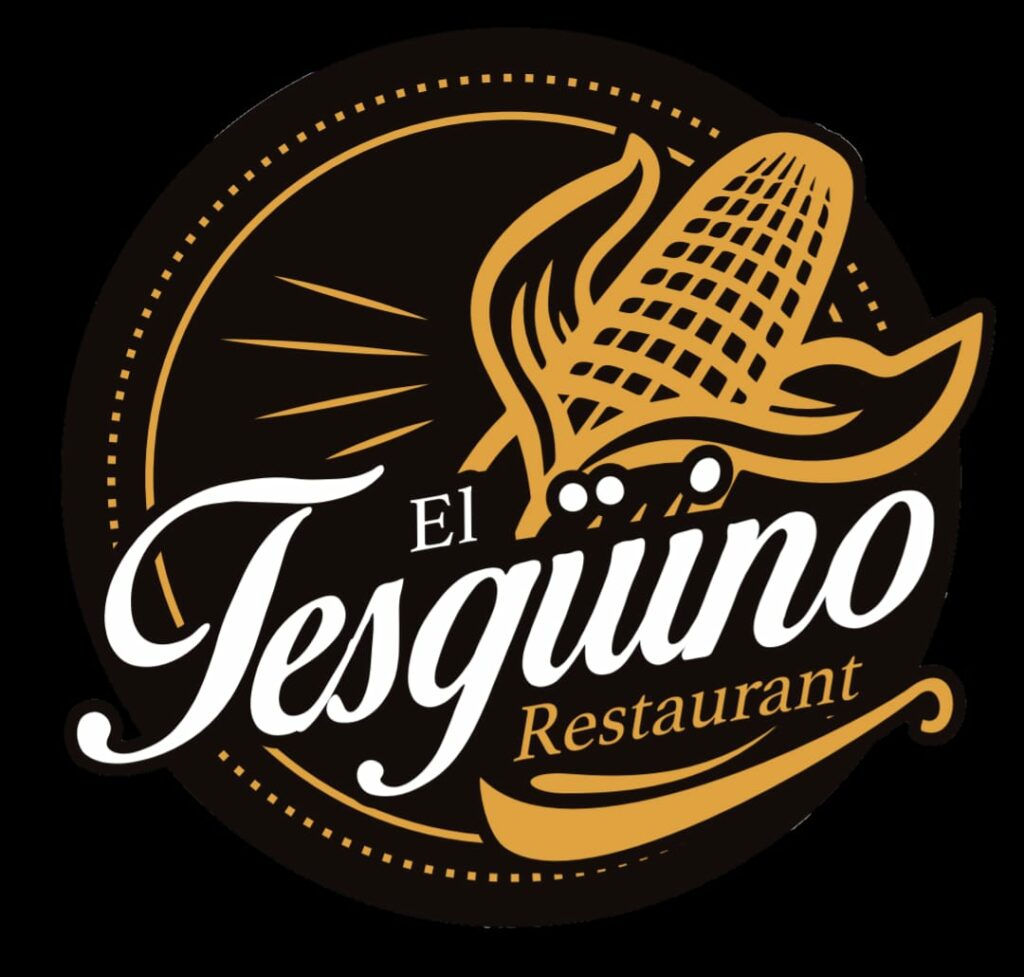 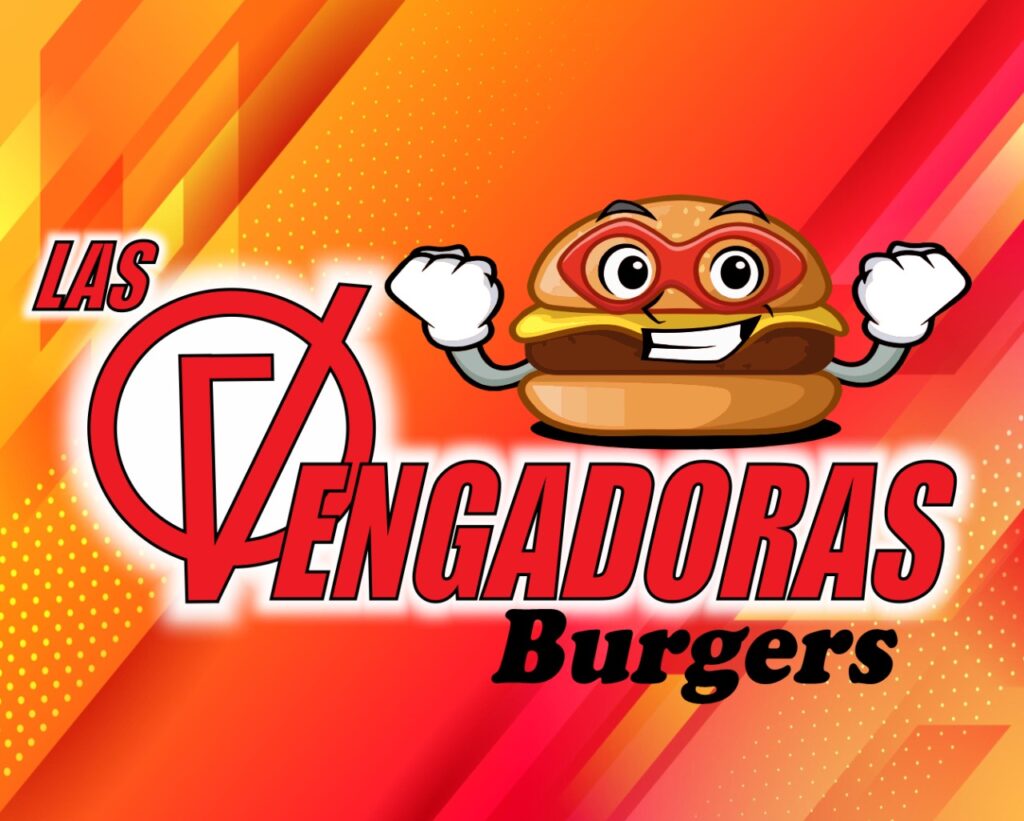